This Chicago same-sex wedding was one of the most touching and beautiful weddings we have witnessed!

Vanessa and Kelsie were amazing to work with! It was one of the coldest days this past November but that did not stop them from going outside. There were so many beautiful, emotional moments and their energy together was such a drive! They were both relaxed and comfortable in front of the camera. We managed to get some great shots at Milton Lee Olive Park. We had to be really quick too because it was freezing and it was almost dark but they both turned out great! We made a quick stop by Chicago Riverwalk and Chicago Theater too.

The ceremony and reception were held in Shapiro Ballroom. This venue was originally opened in 1913 as one of Chicago’s first one screen theaters. It was restored to elegant 20 foot ceilings, open space, ideal for weddings. So, the two adults who love each other announced their union and made promises in front of their friends and families who showed incredible support! It was really emotional.

Reception was so much fun with a lot of dancing and great music!

We feel truly privileged to be able to document real love between same-sex couples. Whether your same-sex, gay, lesbian wedding is a legal or civil union we would love to document your wedding.

Thank you again, Vanessa and Kelsie for choosing us to document your wedding! 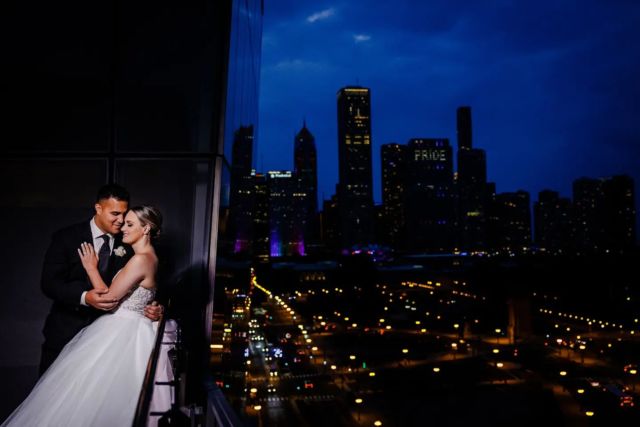 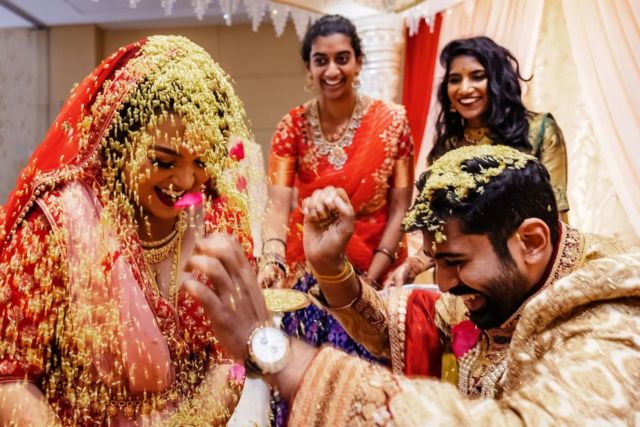 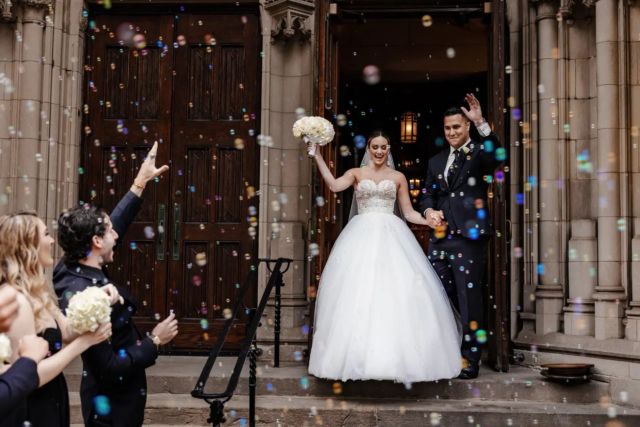 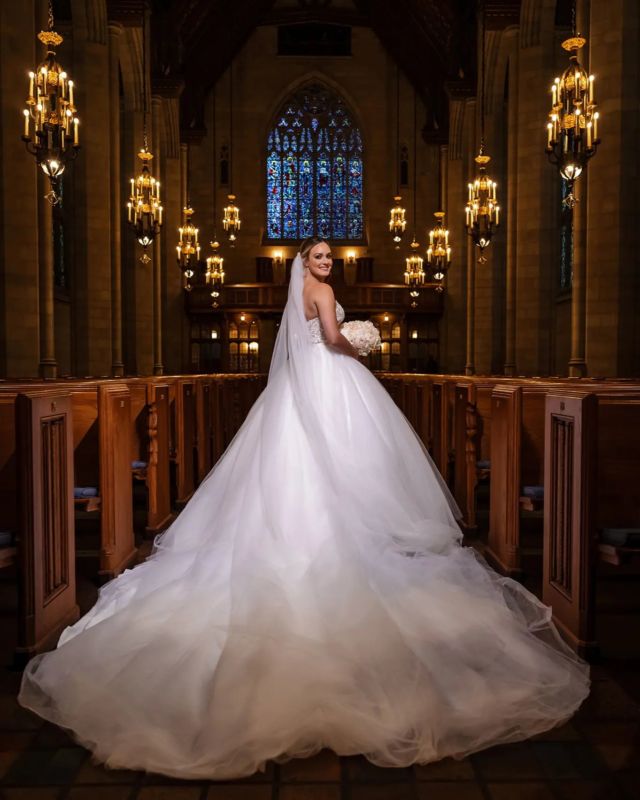 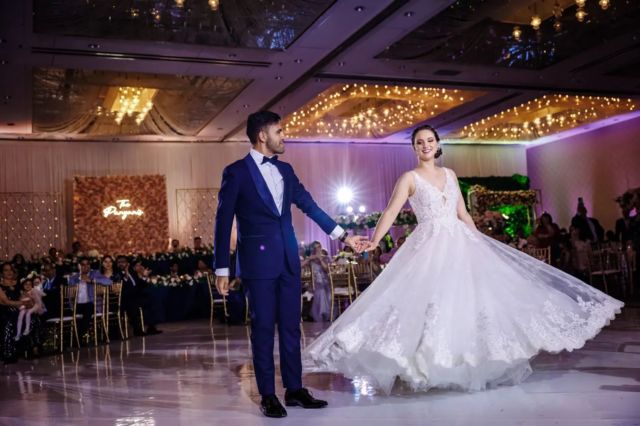 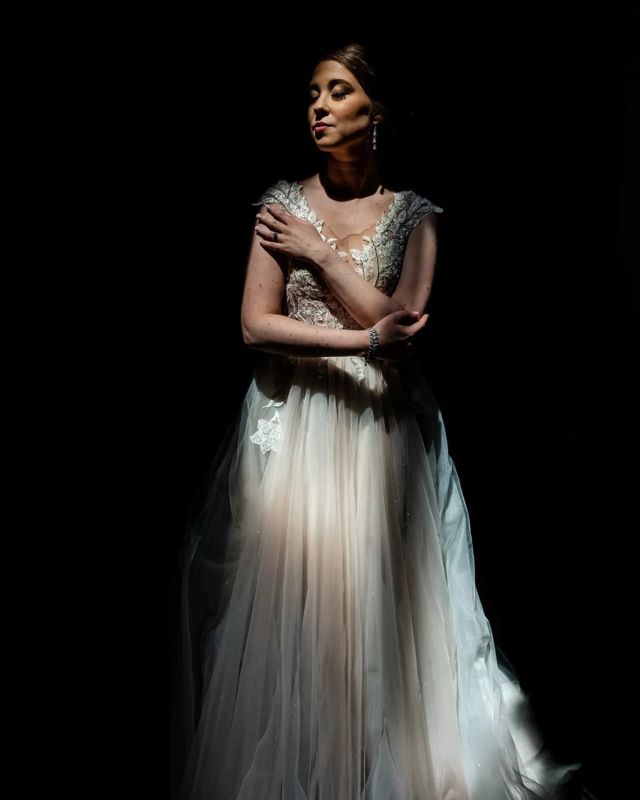